How Do Virtual Assistants Help a Business in Terms of Efficiency

Virtual assistants are often hailed as a godsend for small businesses and entrepreneurs. By taking care of routine tasks and freeing up the business owner's time, they can be a big help in terms of efficiency. But how exactly do virtual assistants help a business run more smoothly?

In this episode, we will discuss how do virtual assistants can help your business run more smoothly and help you become more efficient.

Atiba de Souza: So let's talk about how I use my VAs and let's talk about efficiency for a little while. So that's one of the major questions that people ask. You know, once they made the decision to hire a VA and they know it's going to work. So okay, how do I make this the most efficient process possible? Well, let's dive into that today.

Hey, everybody. I am Atiba de Souza and welcome to my channel. I actually in my business manage multiple teams of VAs and I've done it for a while. And so I created a channel to answer your questions because I know I had a ton of questions when I was going through this and I had no one to ask them to and I had to figure a lot of stuff out.

So this is all about how to manage teams, how to hire VAs and the best practices. So today we're going to be talking about efficiency. Now efficiency is a really, really big thing, not just in hiring VAs, but really in hiring anybody to work for you. You've got to figure out how to help them be the most efficient.

Now, I want to share something with you that you may or may not like to hear me say. And that is 95% of workplace failure is due to poor systems, not people. So often we hire people and it doesn't work out the relationship sours. We fire people. And then we are hurt by it. Or maybe you've been that person who was hired. It didn't work out and then you were fired or you had to leave on the bad terms, whatever the case may be, but you call it a bad job or whatever it may be. The thing is so often in those moments, we. We blame the people in the situation, usually the employee, "oh he was a bad employee". No. I'm not saying that there aren't some bad employees. There are, there are a few of them. Okay. But the reality is 95% of work place failures are due to poor systems.

Who's responsible for the system? We are! The business owners. We're responsible. So the thing to understand when we're talking about efficiency, if you want your staff to be more efficient, whether it's a VA, whether it's regular employees, heck whether it's even just interns, you have to perfect the systems that they work in. That is what will get you to more efficiency. More efficiency, okay? So, I know you probably don't like to hear that because it puts the onus on us. I know I get it. I get it. But I learned that guys because there was, there was a business that I had several years ago and now this business needed 12 employees and it's not even about virtual assistants. This goes beyond virtual assistants, right? We needed to hire and keep on 12 employees in order to run the locations for this business, 12. In a two-year span, I hired 200 people to fill 12 positions. Yeah. That's pretty bad attrition. Okay. That's pretty bad attrition.

I put those people into a system that they couldn't survive in. That, that wasn't right for them. They didn't have the skillsets for it. And so they couldn't be efficient. And so then they produced poor results, which frustrated me, which then created problems in our relationship and either caused me to fire them or them to quit because they didn't like working for me.

But the problem was mine. I created the system. So I thought, "oh man, I've got a system and this is the system we're all going to follow". So number one, you've got to create the system. And then number two, you have to realize if the people you're hiring can actually manage the system. Cause if they can't, change the system. Change the system to make it something that they can manage. That's it.

And now here's the bonus tip. The bonus tip is if you create a system and it's working and it's working pretty well, don't rest on your laurels. Communicate with your virtual assistants. Communicate with them and ask them where are some points in this system in what you're doing, where there's a lot of friction where things are difficult, where it's a little confusing, where you wish it could run a little bit smoother.

Ask them these questions. Ask them about things that are taking up a ton of their time to do. And then once you have those answers, start to dream about, okay, "how can we make that even easier"? Which will do what? Make them even more efficient.

So what is the key to efficiency? I know a lot of people will tell you all sorts of things, but I'm going to tell you from my experience of managing teams and managing virtual assistant teams, it's all about your systems. It's all about you mastering your systems and continually getting better and better and better and refining your systems. Your VAs will become even more efficient and get to the place where you're just humming and that's what you want on your business. You want things to be humming.

It's all about your systems and building those systems. All right, I'll talk to you later. Bye-bye. 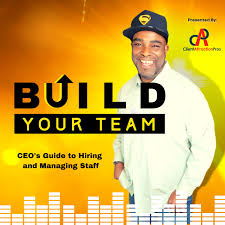 From Startup to Success: The Story of Katie Brinkley and Next Step Social Communications 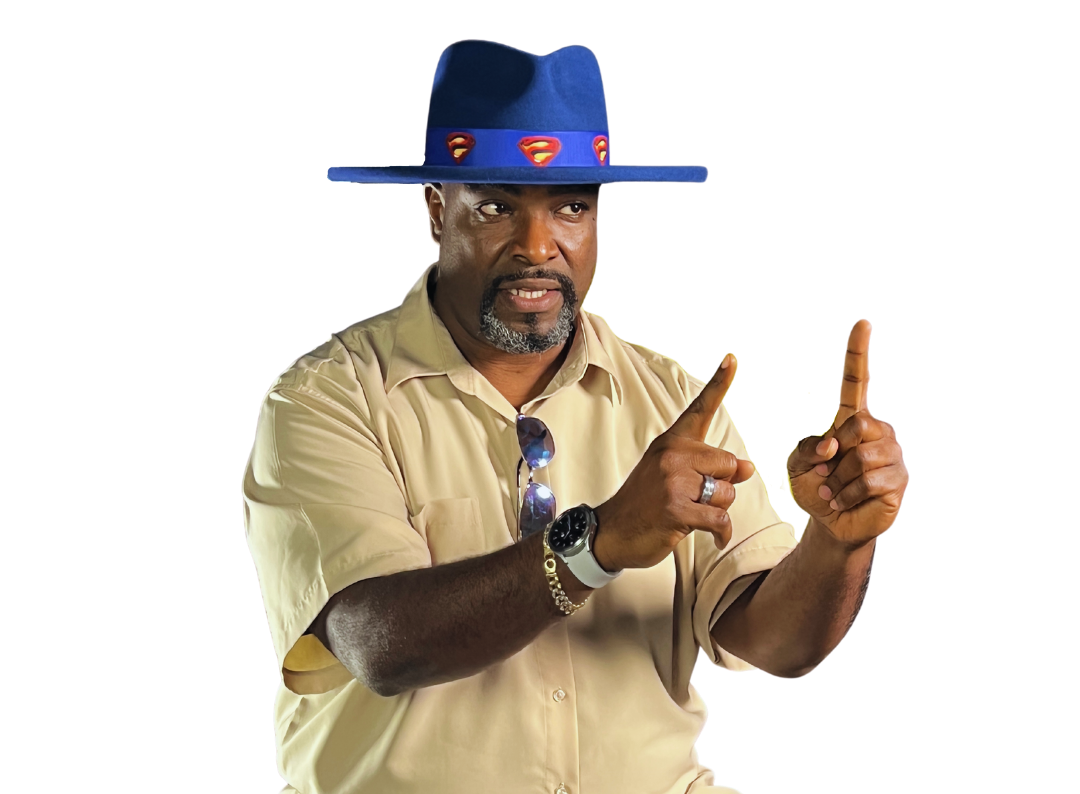